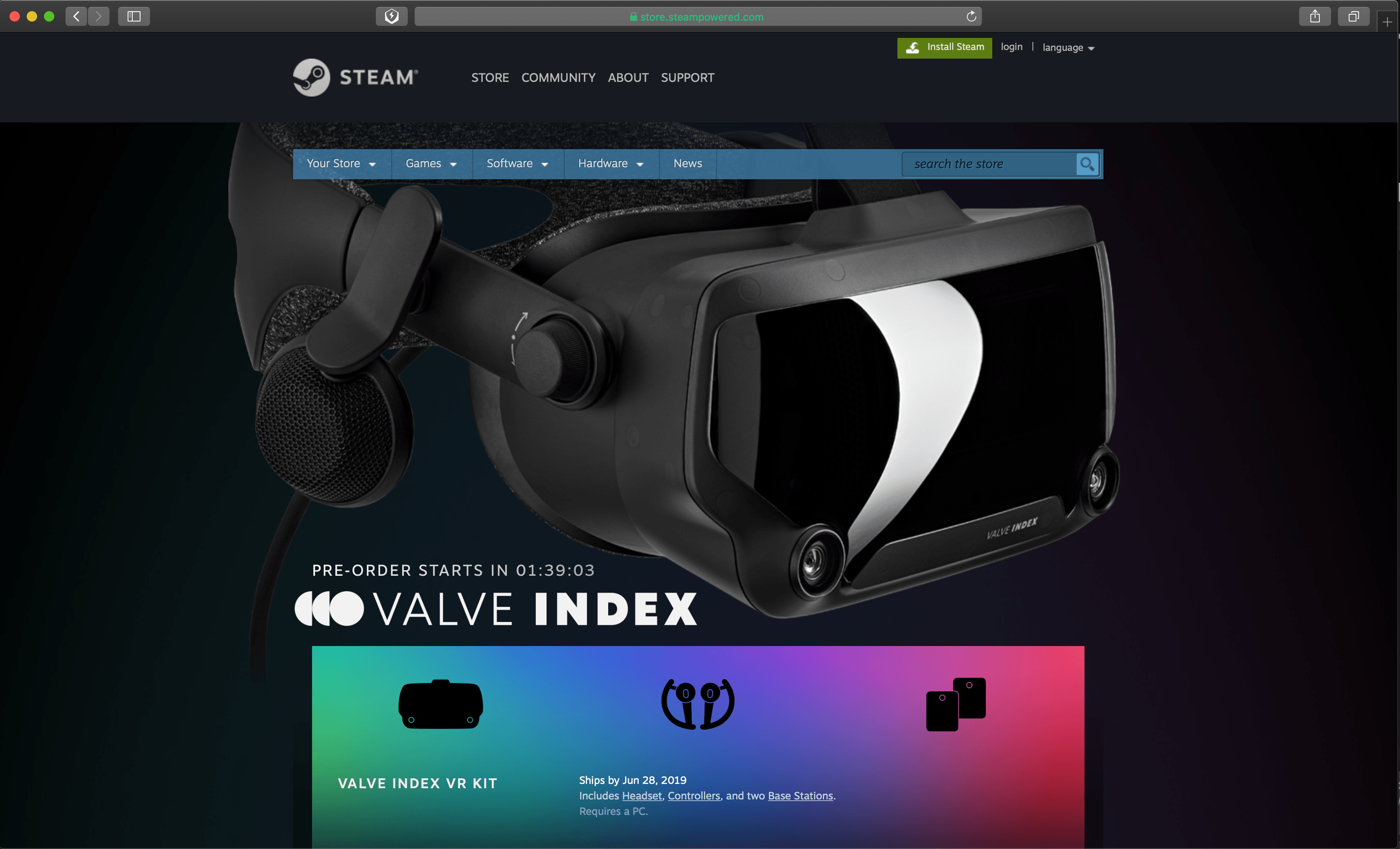 The much hyped and awaited new virtual reality system by Valve has finally released its specs for the new Valve Index. The preorder also includes the, even more, hyped Valve Index controllers and Steam lighthouse tracking.

The Valve Index will feature dual 1440×1600 RGB LCDs at 120/144Hz and 130-degree field of view, a big step up from other competitive virtual reality headsets currently on the market.

For the full VR system, you are looking at dropping $999

If you are one of many just wanting the new controllers you are still looking at $279 which is the going rate of other VR systems combined.

You can preorder now at https://store.steampowered.com/valveindex.

Comments on The Hype Is Real! Valve Index Specs Available and Preorder Today

New membership are not allowed.