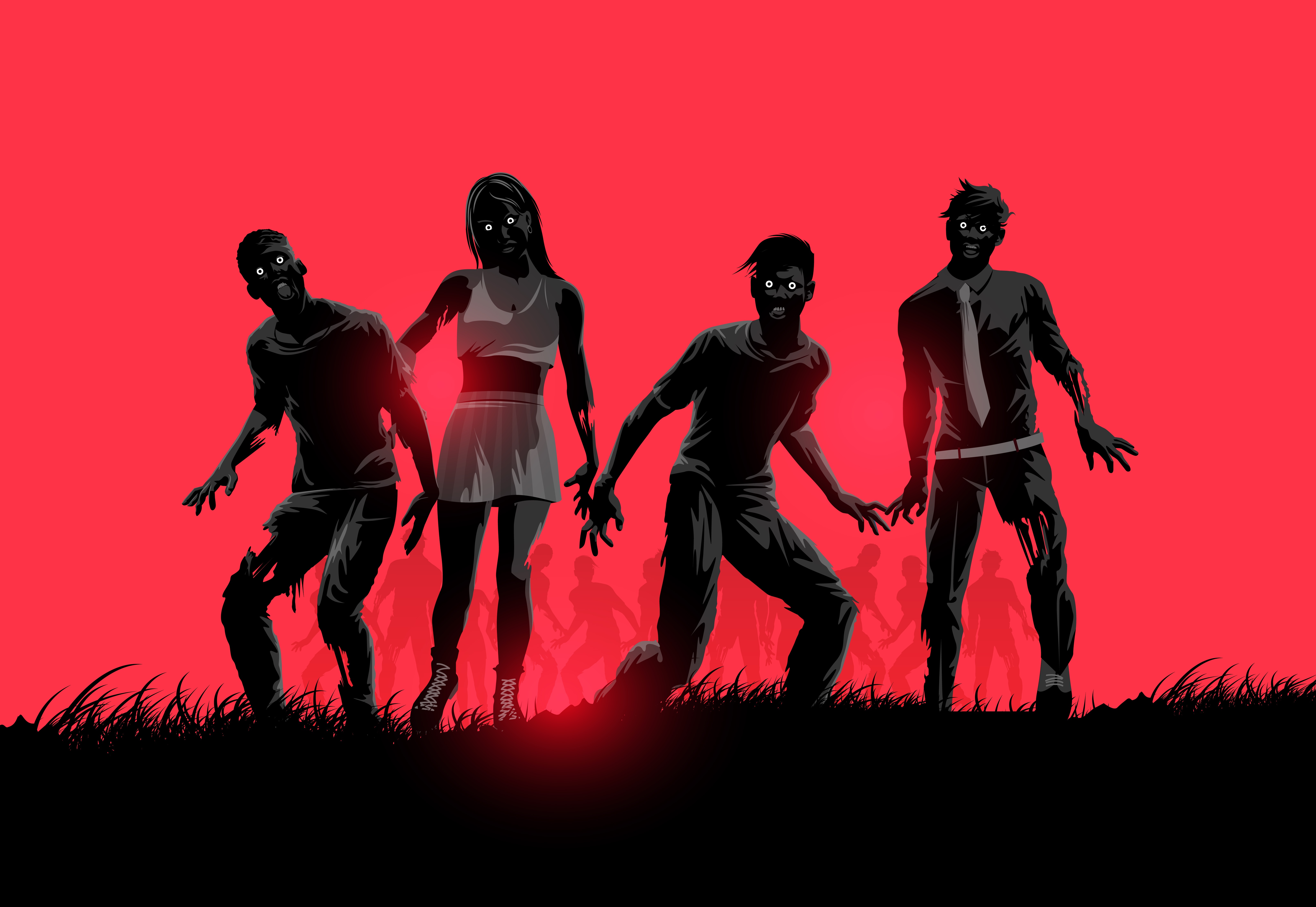 One of the biggest names in the zombie craze is coming to VR and it looks pretty crazy.

This, more than anything else, will probably be the single thing from the announcement that gets the most attention. Rick fanboys that have wanted to relive the TWD hero’s experiences might finally get a chance to do that with everything from the initial hospital escape to the tank in the city being on deck as possible scenarios.

To be fair, a lot of people are skeptical about this announcement – and not without good reasons.

For one thing, The Walking Dead hasn’t translated that well to video games in the past (that Telltale TWD series), so why would Onslaught be any different?

Well, aside from the inclusion of iconic characters, there’s also the progression and campaign mode promised in this game.

The devs say that story will be front and center in each character’s playthrough and that each one will have something different from the others.

In addition to this, you can expect a level of immersion not previously seen in a The Walking Dead game and this will include interaction with the environment as well as “real-motion melee and ranged combat.”

Those are some pretty big promises for a game franchise that has a history markedly different from the television show upon which it is based.

Still, there’s a lot of reason to be hopeful with this game.

No platforms were announced in the trailer for the game but we can probably expect The Walking Dead: Onslaught to show up on most major platforms.

Beyond that, though, a lot of people are willing to give Onslaught some slack because, from a concept standpoint, it does seem to be attempting something new and potentially revolutionary.

If the devs pull it off, Onslaught could be a must-own VR game that might attract fans of the show over to the format.

And that’s always a good thing.

Other than that, it might be an interesting experiment in translating television show drama to an interactive, immersive gaming format like VR.

Whatever happens, we’ll be sure to keep you up to date on The Walking Dead: Onslaught as more news becomes available occur.

Are you a fan of The Walking Dead? Let us know what you think about this potential series in the comments section below.