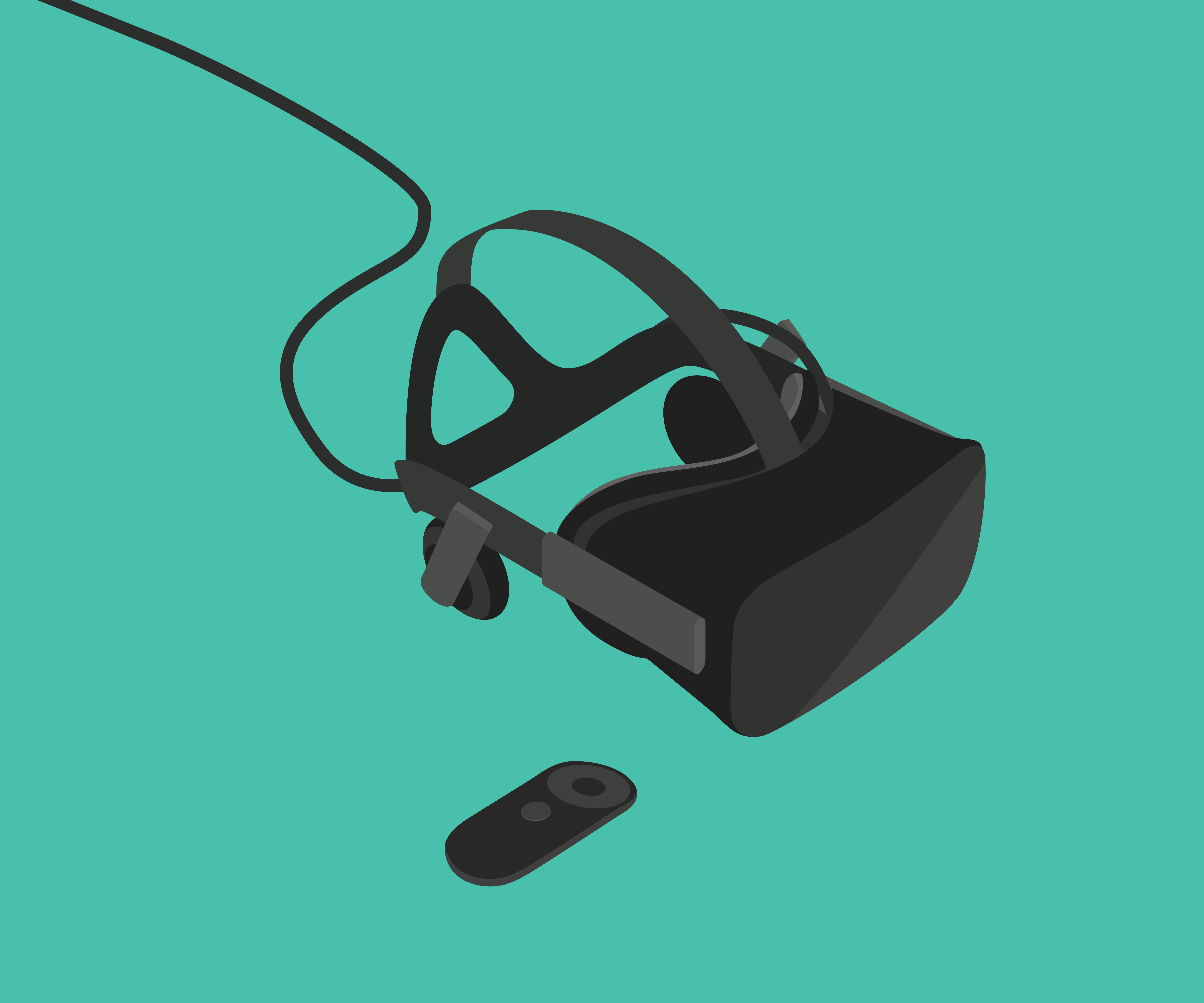 In the case of the Oculus Rift, the VR headset’s library is filled with more than a few to brag about.

We’ve collected some of our favorites here to give you some idea of what the Oculus Rift has on tap exclusively for its audience.

Edge of Nowehere in Oculus Store
Insomniac Games action-adventure title for the Oculus Rift puts you in the role of Victor Howard as he searches for his missing fiance Ava Thorne who got lost while on an expedition in Antarctica. The game involves exploration and climbing as well as psychological elements as the protagonist Victor Howard goes mad in the polar environment.

Echo VR in Oculus Store
Compete in space combat as a robot with an array of weapons at your disposal in one of VR gaming’s biggest arena brawlers.

Lone Echo in Oculus Store
Ready at Dawn’s virtual reality adventure game set in space, Lone Echo, puts you aboard a space station orbiting the gas giant Saturn as players explore the environment, use tools to overcome obstacles and solve puzzles to proceed with the game. Atmospheric in presentation and intuitive in terms of control and interacting with the environment, Lone Echo is easily one of the best Oculus Rift experiences out there right now.

Wilson’s Heart in Oculus Store
A virtual reality horror game from Twisted Pixel Games, Wilson’s Heart takes place in a first-person perspective and is presented in black-and-white graphics. Involving supernatural elements as well as anxiety-inducing gameplay mechanics, Wilson’s Heart is as immersive as it is terrifying.

Chronos in Oculus Store
Chronos is an epic saga RPG wherein a hero goes on a quest to save his home from an overwhelming evil. It might sound a bit cliche but the gameplay is anything but that. Offering depth and a gripping narrative, Chronos is one of the Oculus Rift’s coolest RPG experiences.

Robo Recall in Oculus Store
Epic Games’ first-person shooter in VR puts players in the role of Agent 34, a service robot and employee of RoboReady. Basically, as a “blade runner,” your job is to remove defective robots from circulation. If you enjoyed Ridley Scott’s 1983 art house feature then you’ll dig this game.

From Other Suns in Oculus Store
This VR space exploration game will have you and your friends exploring, storing supplies, upgrading your rig, and surviving the rigors of deep space. This game is the perfect combination of action and plot with a setting that is really cool as well.

The Unspoken in Oculus Store
A game that combines H.P. Lovecraft with cyberpunk and Shadowrun elements, The Unspoken stakes out a space that is wholly its own and totally awesome in the end. Offering class systems, multiple ways to play the game, and tons of immersion as well as interactivity, The Unspoken is next level stuff that shows just how far VR has come.

Arktika.1 in Oculus Store
Brought to you by the same outfit behind the Metro series, this game takes place in post-apocalyptic Russia where you and your colony try to stake out a hardscrabble existence in an environment gone haywire. A survival game with crafting and combat-heavy elements, Arktika.1 is an epic experience on VR from a team that has mastered that format.

Brass Tactics in Oculus Store
Online competitive, cooperative, and solo versus AI modes make Brass Tactics one of the most well-rounded and varied options in terms of military strategy games on any VR platform. Customize and lead your army on a campaign or against foes online with 20 plus maps to use and three different AI’s (with multiple difficulty settings) to challenge.

What are your favorite Oculus Rift exclusive titles?
Post in the comments below 👇

Amazing VR Headsets That Could Change the Game in 2019