Want to see what some of the hottest virtual reality games look like while being played live? Check out this list of vr games currently streaming. 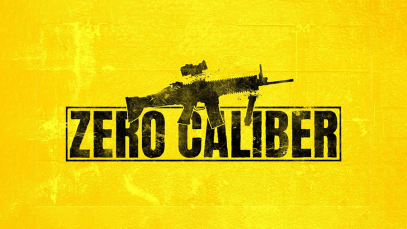 Zero Caliber created by XREAL Games is a military fast-paced action-packed VR FPS. Play the Singleplayer campaign or fight alongside your friends in Co-op! You can customize your weapons on-the-fly, use realistic weapon handling and physics to accomplish your mission to save humanity! 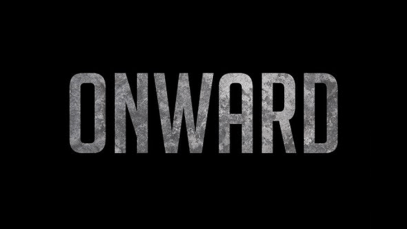 Become fully immersed in the firefight! Onward is a Mil-sim multiplayer first person shooter built for virtual reality. Work closely with your team in the heat of battle and engage in the most realistic combat experience available in gaming today. 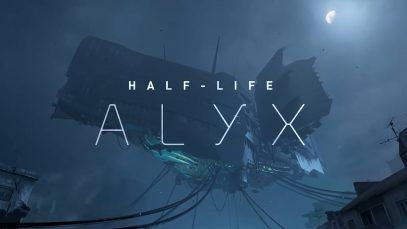 Half-Life: Alyx is Valve’s VR return to the Half-Life series. It’s the story of an impossible fight against a vicious alien race known as the Combine, set between the events of Half-Life and Half-Life 2. Playing as Alyx Vance, you are humanity’s only chance for survival. 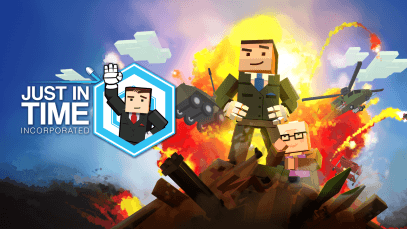 Just In Time Incorporated is not a regular insurance agency and you are not a normal agent. With the power of our hyper-glove technology, you can move at ten times the speed of a regular human. Bullets, knives, attack helicopters, rampaging bears, mutant rats — no problem, you’re equipped to handle the situation. It’s a […] 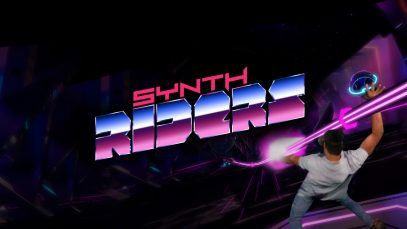 Synth Riders is an action-dance rhythm experience designed exclusively for VR. It invites the players on an immersive journey inside the music and lets them feel the groove as their arms soar when riding the unique rail system. The carefully crafted beat maps in Synth Riders activate the whole body and offer a solid and […]

Pistol Whip is an unstoppable action-rhythm FPS. Journey through a cinematic bullet hell powered by a breakneck soundtrack to become the ultimate action hero legend. Inspired by God-mode action movies like John Wick and Equilibrium, Pistol Whip throws you gun-first into an explosive batch of hand-crafted action scenes each set to their own breakneck soundtrack. […] 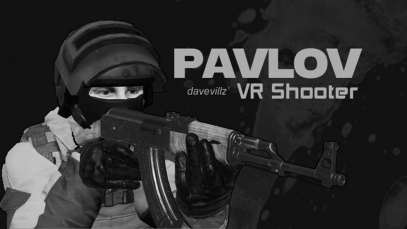 Pavlov VR created by davevillz Studios is a fast-paced multiplayer first-person shooter game where players play as Terrorists or Counter-Terrorists to either eliminate the other team or complete an objective such as defusing a bomb. More notably known as a remake of the PC game Counterstrike, there are obvious interactive differences that make this one […] 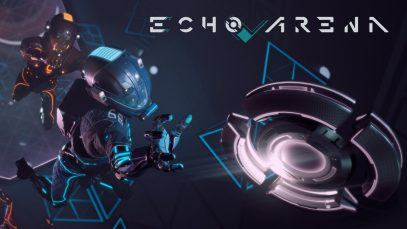 Echo Arena, also known as Echo VR created by Ready at Dawn is a sports simulation virtual reality game made exclusively for Oculus Rift. Play and compete as a futuristic robot with up to 15 players in a sports arena where you will glide, punch, and boost your way through while scoring goals. 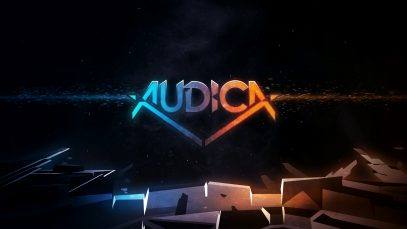 Audica™ is a VR rhythm shooter created by Harmonix Music Systems, Inc where you play by shooting and smashing colourful targets to the sound of award-winning music. Set in a stunning cosmic atmosphere you will play an intense exciting game as you attempt to rise to the top of the leaderboards. 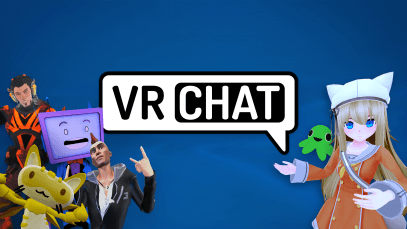 VRChat created by VRChat Inc. is an online social VR community that allows you to create interesting and amazing custom avatars and worlds. It is endless amounts of creativity, entertainment, and fun! 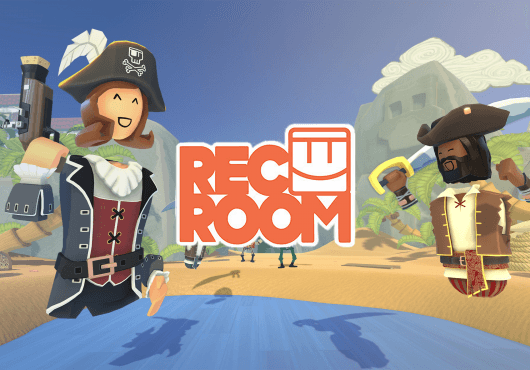 Rec Room® is a multiplayer virtual reality game world created by Against Gravity’s®. It is a wonderful place to hang out with friends and meet people from all over the world! With thousands of player-created game and event rooms for you to discover, you can play exciting multiplayer games like Paintball, Laser Tag, Quest, and […] 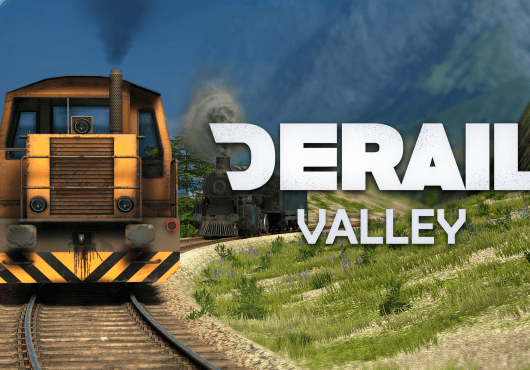 Derail Valley created by Altfuture is an immersive virtual reality train driving simulation game. Drive and operate inside the train cab with your own hands. With a gorgeous 256 km² landscape, you can choose jobs to deliver cargo in a massive open world. Step-by-step jobs include (un)loading, shunting, hauling, with dozens of realistic cargo types. […]