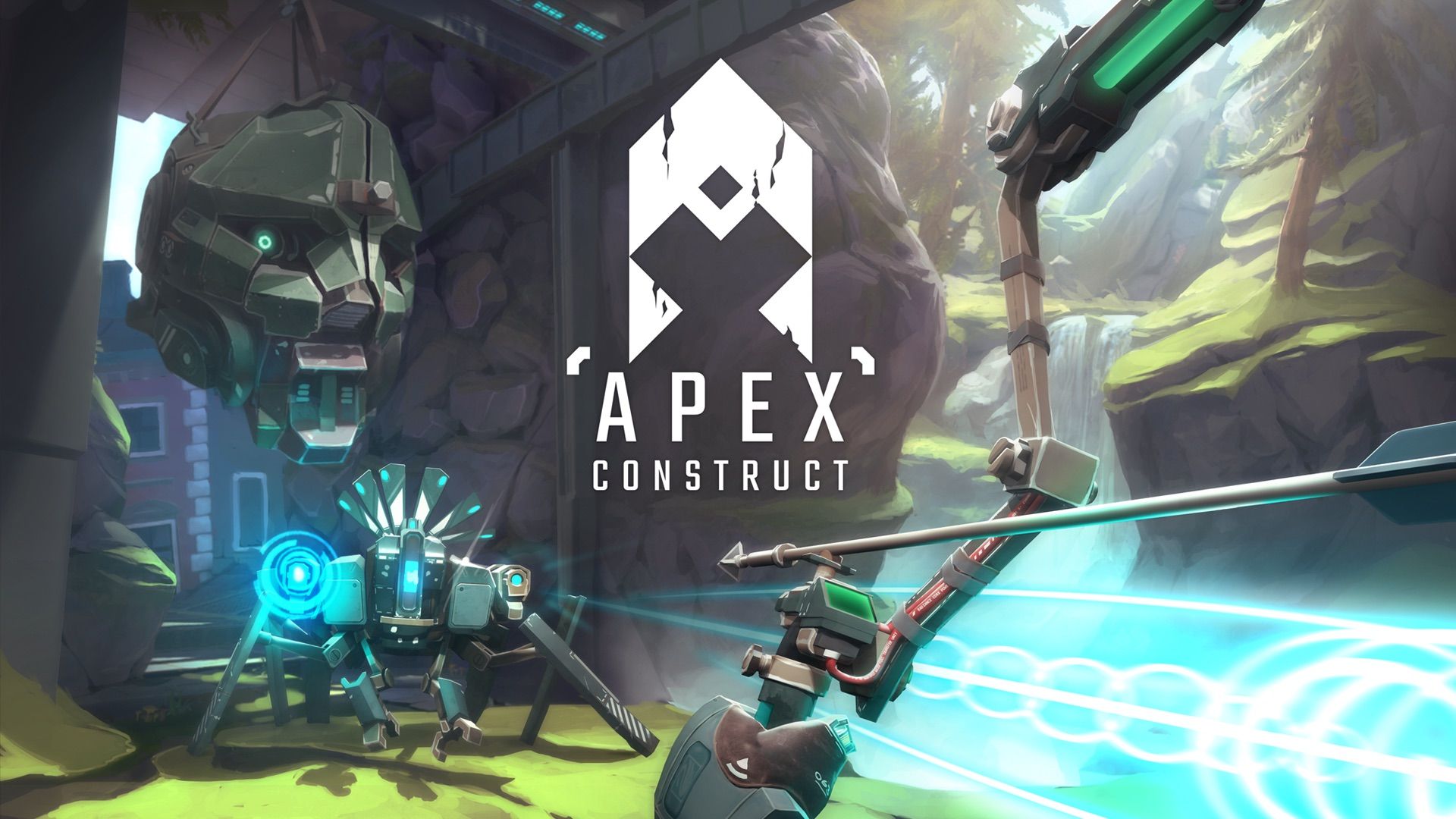 The battle royale genre is a bonafide craze.

Who knows how long it will be with us, but what we do know is that, as long as it sticks around, we’re going to see more and more concepts come out.

Fortnite dislodged genre popularizer PlayerUnknown’s Battlegrounds in the blink of an eye, and Apex Legends has rocketed to prominence almost as quickly.

And, while it might be the hottest thing in the battle royale world, it isn’t a VR game – or is it?

Well, there is a title called Apex Construct.

Apparently, it has experienced more than healthy sales since the ignition of the Apex Legends firestorm and it all might be due to a case of mistaken identity according to Dot eSports.

Interestingly, Apex Legends is a free-to-play game (racking up some 25 million downloads since launch) while Apex Construct costs $29.99.

It is also on the Steam rival Origin service but that didn’t stop the traffic for Apex Construct’s page on Steam going up some 4000% since the launch of Apex Legends. Fast Travel Games also reports that the game sold more copies in that period in China than it did everywhere in all of 2018.

Marketing and communications manager for Fast Travel Games, Andreas Juliusson, wrote that “Not only does the name [Apex Legends] resemble our own VR game Apex Construct, the logos are also strikingly similar.”

This story isn’t all champagne and roses for the small Swedish dev. Some Chinese users feel duped after buying Apex Construct and have made their displeasure known through negative reviews for the game on its Steam page with some alleging that they were duped.

Naturally, that’s quite impossible since the games are entirely different and Apex Legends is, first and foremost, free to play.

Juliusson commented that the game, “received a lot of negative user reviews from Chinese buyers who feel they have been scammed, even though we [Fast Travel Games] have done nothing wrong.”

The game isn’t available yet for the Chinese market though there are rumors that gaming giant Tencent is in talks with Electronic Arts to bring the title to the People’s Republic. That would give Tencent quite a hold on the battle royale market in China as the company also holds the PUBG gaming license.

In the meantime, people are saying that battle royale for VR doesn’t sound like a bad idea, and we have to agree. Until then, Apex Legends is an exclusively traditional experience.

How to Watch March Madness 2019 in Virtual Reality