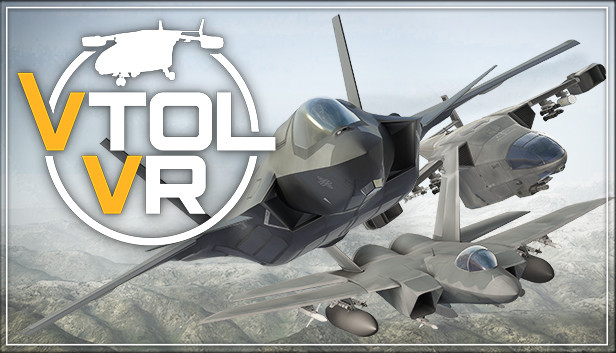 VTOL VR is a near-futuristic combat flight game simulating various military jets. The player uses VR controllers to reach out and interact with the in-game flight controls in order to pilot the aircraft. The game features multiplayer mode as well as user-created content. 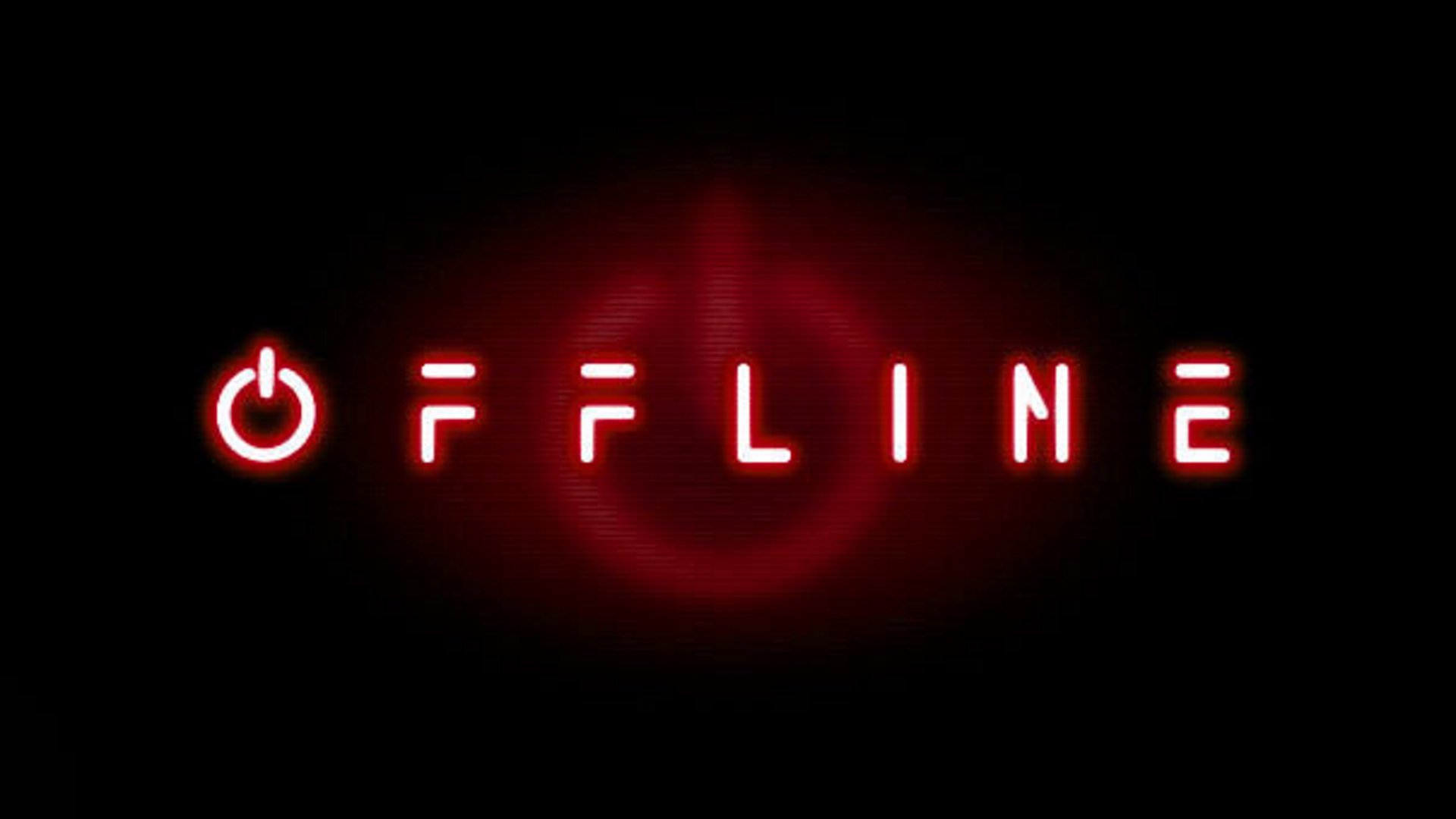 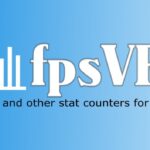 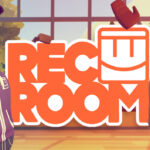