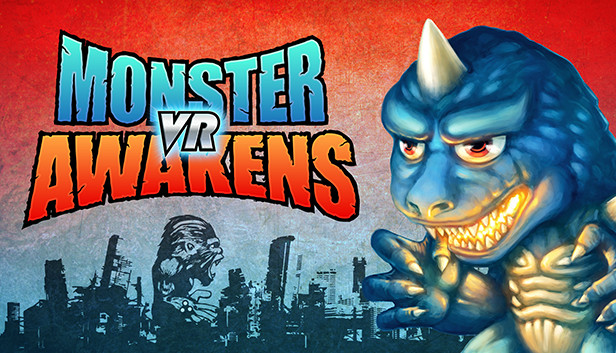 You play as the giant monster Somnilla who was accidentally awakened by a submarine and is now out for revenge. The game is a first person perspective VR game where you move around a city and destroy everything in sight. You can use your body to dodge attacks, hit, catch, and throw objects. There is also a free-style mode where you can just destroy everything without any pressure. The game is still in early access and more features will be added and updated regularly.

VR Monster Awakens is a Vive-enabled VR game that casts you as a kaiju and tasks you with doing what giant monsters do best – destroying everything in sight. n3rdabl3 praises the game as one of the best VR action games available, with a simple but engrossing Lego-style that provides plenty of content for relaxation. QooApp also recommends the game as a great way to de-stress, with a colorful and immersive world that is easy to pick up and play. 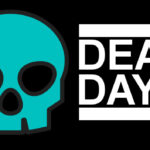 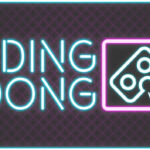