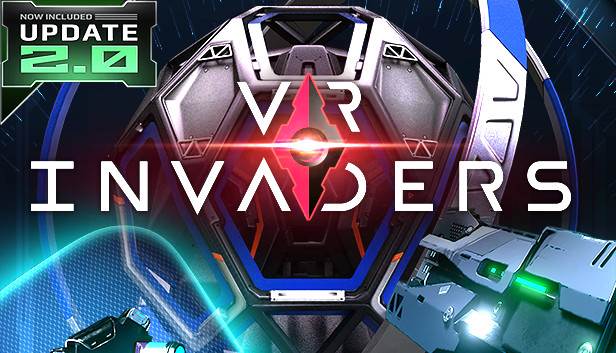 VR Invaders is a story-driven sci-fi arcade shooter, playable with the HTC Vive and Oculus Rift. In the year 2046, virtual reality is omnipresent and many people spend most of their life logged into VR. However, sometimes a software bug or virus prevents a VR user from disconnecting, and corporations hire freelance hackers called “Divers” to enter the client’s neural session and reboot it.

In the game, you play as Thomas Hall, a Diver who is up for an odd job. The game features fast-paced action, various levels, and hordes of enemies. The update 2.0 contents include a Survival game mode, destructible level elements, and miscellaneous small improvements.

This video game, VR Invaders, is a solid shooter action game with good movement detection and tactical slow motion but low roomscale usage. The game has something special that sets it apart from other games like it and is a good opportunity for VR players on PC. 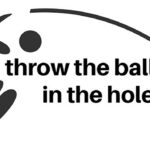 Throw The Ball In the Hole
Next Article 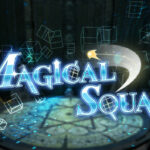