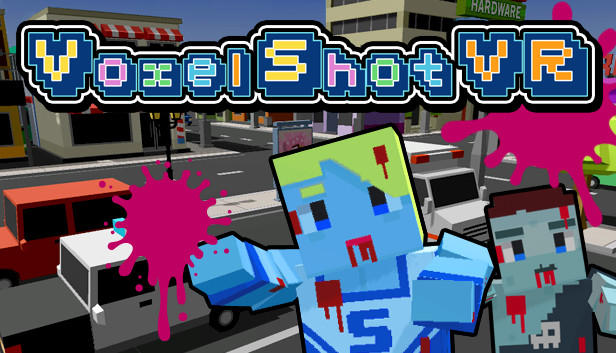 This game is a VR shooting game where you shoot Voxel zombies. You have an arsenal of weapons to use against the approaching zombies, including a minigun, uzi, sniper rifle, assault rifle, rocket launcher, and grenades. There are four stages with varying difficulty, and you can also play in Endless Mode. The goal is to be the highest ranking voxel zombie killer. 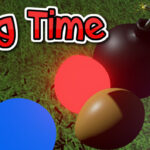 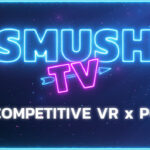