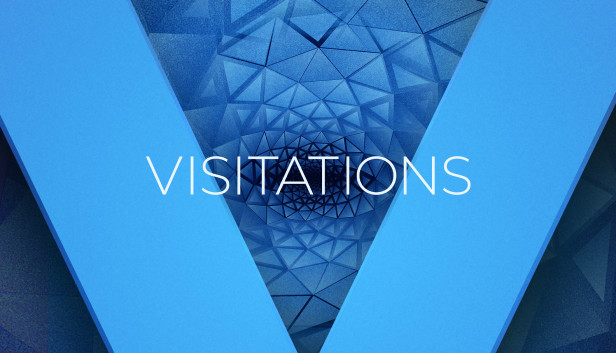 This video game, called Visitations, is a collection of vignettes designed to relax, entrance, and enhance the viewer’s state of mind. It makes use of techniques such as binaural beats, subtle strobing, form constants, and includes a body scan meditation, a dream induction, and a soundtrack developed by a healer with experience leading traditionally inspired ceremonies. The experiences in Visitations allow users to turn inwards and explore their own stories and mental states.

The game has been designed specifically for use with stand-alone VR headsets, and the scenes are procedurally generated, meaning that they never loop and are always different. Ancient shamans intuitively understood the power of the mind, and that their performances would conjure the body’s innate ability to heal. Visitations employs technology to similar ends. 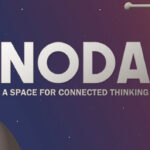 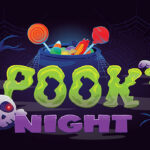