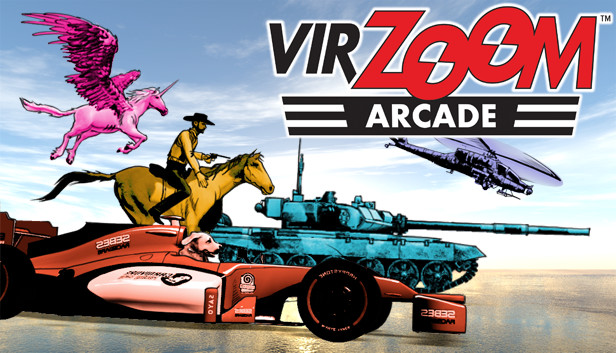 VirZOOM is a virtual reality gaming system that consists of a bike controller and a collection of sport arcade games. The bike controller tracks the player’s pedaling speed and movement and the game’s progress is based on the player’s performance. The game is also compatible with other Virtual Reality systems such as Oculus Rift, HTC Vive, and PlayStation VR. The player can also use the bike controller to play other popular games outside of VirZOOM.

The VirZoom VR bike controller is a device that allows people to have fun while working out. The Today Show, Game Informer, and Polygon all did reviews on the product and all had positive experiences. The Today Show loved how they never wanted to get off the bike, Game Informer thought it was a great way to motivate people to workout, and Polygon was so focused on the game that they didn't realize they were working out. 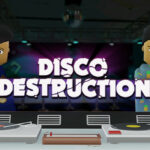 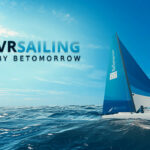