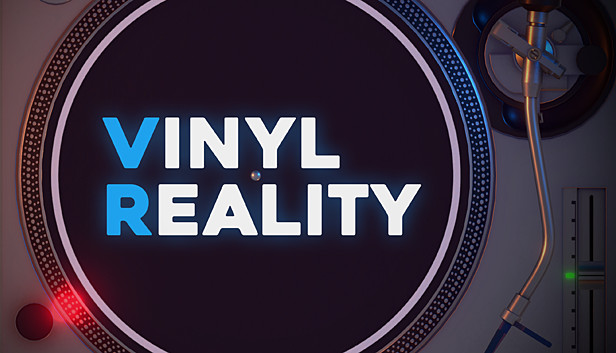 Vinyl Reality is a virtual reality DJing game that aims to provide the most realistic and intuitive experience possible. The game includes features such as two turntables based on the iconic SL-1200 series, a fully-featured 2-channel mixer, and vinyl records with grooves that correspond to the track’s structure. The game also includes a record case to browse and load personal music collections, support for all common audio file formats, and integration with Rekordbox. Additionally, the game features a unique and hands-free virtual headphones system to monitor cued channels, as well as a basic interactive tutorial and optional BPM and Key displays for beginners.

"One of VR’s biggest issues is the disconnect users feel when their hands fail to grab onto simple objects because of tracking issues. Vinyl Reality manages to sidestep most of those problems for a shockingly tight turntable DJing experience," says PC Gamer in their review of the game.

"In a recent interview with Billboard Magazine, Deadmau5 declared VR as the next big thing in the music industry and Vinyl Reality could be at the forefront of this revolution," says DJ Mag. 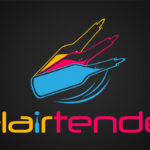 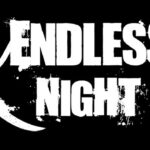