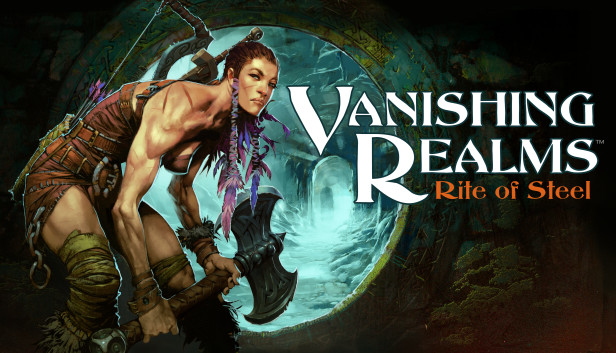 Vanishing Realms: Rite of Steel is an immersive Role Playing Game designed from the ground up for Virtual Reality play. The player uses one-to-one motion controls and movement so that they are fully in control of combat. To swing, duck and block, the player doesn’t hit a button, but physically moves to perform these actions as if they were there – because they are!

The player will battle life-sized monsters in stunning, face-to-face melee and magical combat. They will hold weapons directly in their hands, learn to block enemy strikes, seek openings in their armor and defenses and strike back. The longer the player plays Vanishing Realms, the more they will hone their physical skills. They will take on

If you're a fan of both Dungeons & Dragons and classic adventure games like The Legend of Zelda, then you'll love Vanishing Realms: Rite of Steel. This VR RPG is one of the most highly-anticipated games of the year, and it doesn't disappoint. With its immersive graphics and exciting gameplay, you'll feel like you're right in the middle of the action. 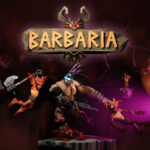 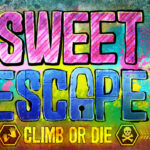