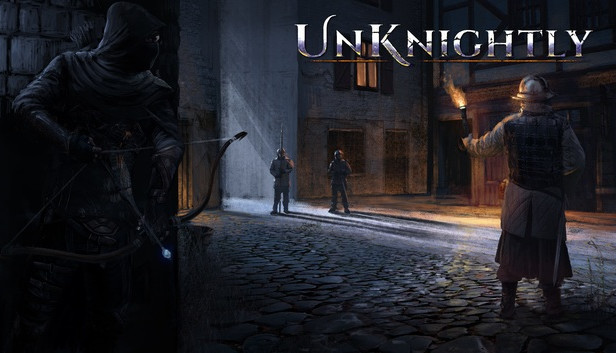 Unknightly is a VR stealth game that is currently in its Public Beta stage. The game is set in a medieval time period and follows the story of a retired master thief who is drawn back into a life of crime to help an old comrade. The game is designed from the ground up for virtual reality and features multiple ways to solve challenges, as well as a variety of stealth mechanics to avoid being caught by guards. The game also includes a choice in how you approach each level, as well as a variety of environments to explore. 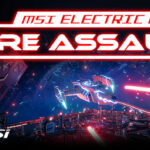 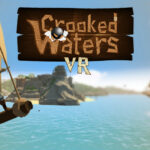 20 hours ago
@KailasKharde Hi there, we would be more than willing to review this case for you. Please submit a support ticket h… https://t.co/iDTIucTeUp