Tvori is a 3D prototyping and animation software that does not require prior knowledge of 3D content creation. It is easy to learn as you go. You can use a library of simple shapes, props, and effects, or import 3D models, images, videos, and sounds. You can export your work as videos, 360 videos, photos, 360 photos, VR experiences, and 3D models with animations.

Tvori is a new VR software that allows users to create animations. The software is very user-friendly and has received positive reviews from users. 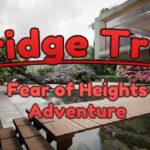 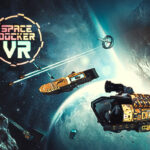 1 hour ago
@YellowMelen Thank you for reaching out. I am happy to answer general questions here. For more personalized assista… https://t.co/xS4OWN2sTd