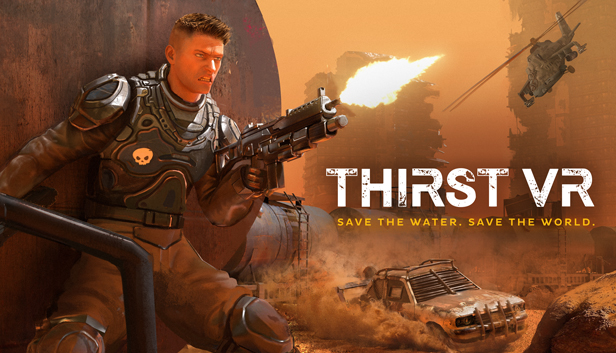 Humans are fighting over the last of the world’s water, and your transport train is the only hope for thousands. Protect the train in this infinite arcade shooter designed exclusively for the HTC Vive and Oculus Rift with Touch. Compete with your friends for the highest score while you battle enemies who are hell-bent on destroying you. 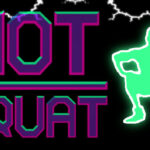 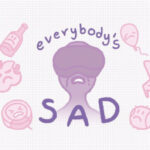