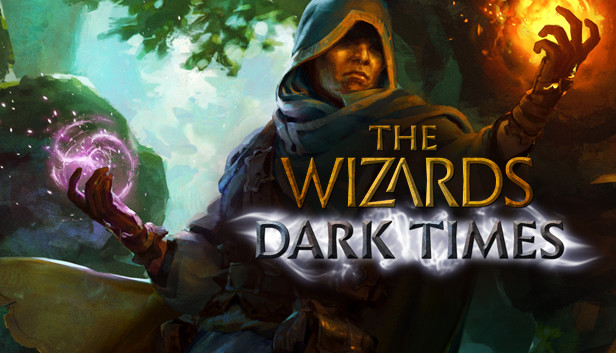 ‘The Wizards – Dark Times’ is a VR spellcasting action game with a reworked gesture-based spellcasting system, new environment interactions, new challenging enemies, and the ever-witty narrator Aurelius. Players journey across the plague-ridden realm of Meliora to discover and master 11 individually designed spells with distinct abilities and effects. The game features a Grand Seamless Adventure with no magical barriers to stop players in place, and a Cleanse the Realm mode with new challenging enemies and unique abilities. New Game+, Hardcore Mode and Sandbox Arena Mode are available, with Survival Mode coming in 2021.

The Wizards - Dark Times is a spell casting virtual reality game that has received high praise from reviewers. Gaming Trend called it "the best spell-casting VR game ever made" and gave it an 80/100 rating. UploadVR gave it a 4/5 stars and said "By the end, you'll feel like an earth-shattering powerhouse of arcane fury." VRFocus also gave it a 4/5 stars and said "Once all the spells are unlocked the magic system showcases why VR is a natural fit this style of videogame." 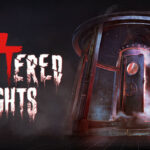 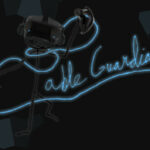