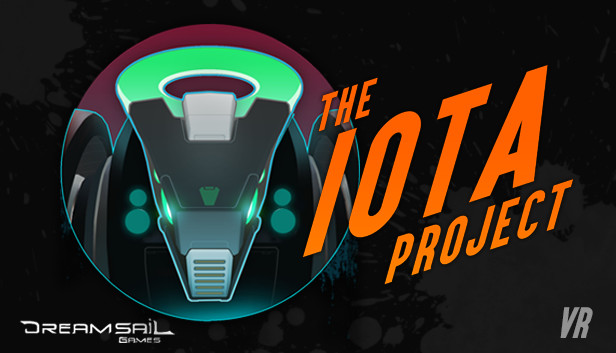 IOTA is a free, pre-alpha demo for a mech-based action game. The player controls IOTA, a powerful mech, to battle against enemy mechs and drones in the city of Bitsburgh. There are multiple play-styles available to the player, including close-quarters combat and long-range attacks. The player can also explore the city in a sandbox environment, picking up and throwing objects as they please. IOTA has three special weapons at its disposal, called Core Blast, Electro Blast, and Laser. These can be activated by punching buttons in the mech, and are devastating against enemies. 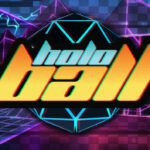 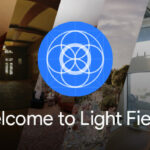