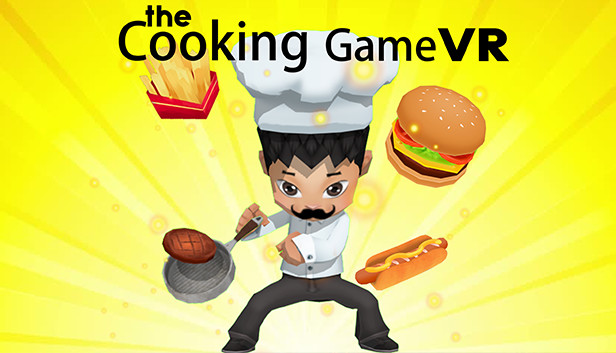 In this video game, players can enjoy the fun and excitement of preparing fast food dishes, competing with rival chef and serving hungry customers! The game is fully playable in single player and Multiplayer PvP mode! In multiplayer PvP mode, stable internet connection is required. Some of the game features include the ability to play with various fast food items, 30 missions of increasing difficulty, realistic cooking simulation with different appliances, and the ability to earn stars from completing mission goals. There is also an arcade version of the game that is available for Arcades on SpringboardVR. 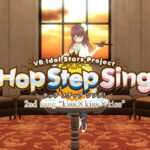 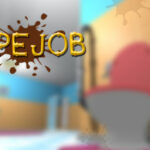