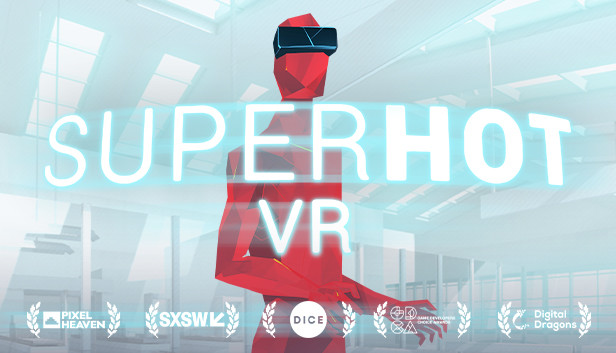 Superhot VR is an award-winning game that blurs the lines between strategy and mayhem. In the game, time only moves when you move, and you must fight your way through hordes of enemies. You can snipe weapons from fallen enemies and use them to shoot, slice, and dodge your way through the bullets. The game is a truly original hybrid puzzle-shooter that is unlike any other. Additionally, there are many different awards that the game has won, such as the GDCA Best VR Game 2018, SXSW Best VR Game 2018, DICE Awards Immersive Reality Game of the Year 2017, and more.

Superhot VR is a first-person shooter video game that has been met with critical acclaim. Polygon called the game "downright rapturous," and Rock Paper Shotgun described it as "a redemptive VR game." GameSpot praised the game's balletic movements, calling the player "a beautiful ballerina of death." 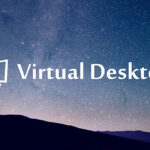 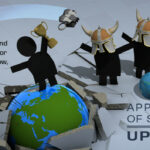