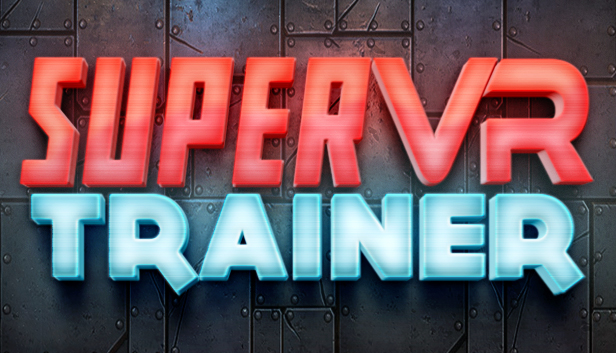 Super VR Trainer is a game that includes six different VR mini-games. In Hospital Zombie Shooter, you must kill zombies in an abandoned hospital using only a flashlight and gun. Light Blade Assault has you using light blades to fight off enemy soldiers, ninjas, and drones. Skeleton’s Cave: Bow & Arrow has you using a bow and arrow to defeat enemies who are throwing spears at you. Super Basketball is a simple but fun mini-game where you must score points by shooting baskets. Hover board has you speeding up or slowing down time while surfing on a hoverboard. Torus Puzzle is a puzzle game where you must complete lines on an asteroid.

This video game, which is simply titled "Zombies," is a zombie-themed game that uses the HTC Vive virtual reality headset. The game is simple, yet effective, according to the reviewer. They also appreciate that the game is regularly updated, and that it is one of the most played VR games. 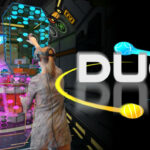 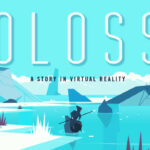