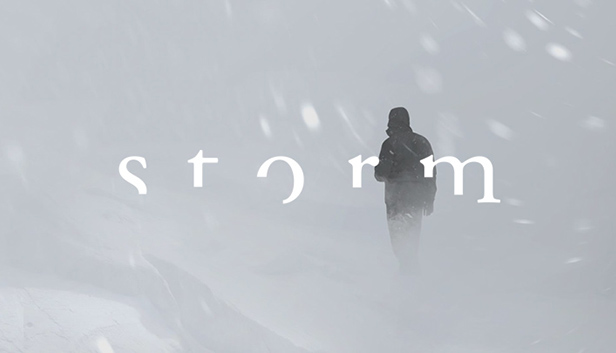 Storm is a survival game set in different extreme environments. In the first level, you wake up in a snowstorm and must find shelter. The game is inspired by the visual beauty of extreme environments and the team is made of a small group of friends. The main character is voiced by Tommie Earl Jenkins. 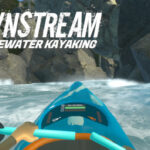 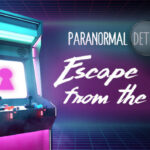 6 hours ago
@83trillion Thank you for reaching out. We currently do not offer support by phone. For personalized assistance on… https://t.co/eEjCJiZWDE