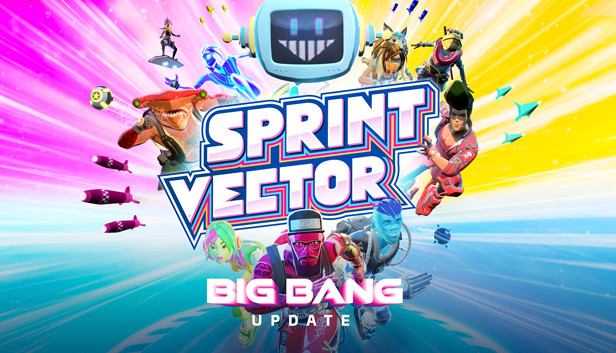 Sprint Vector is an intense VR game that involves racing and physical obstacles. The game is set in a colorful landscape with different race courses and challenge maps. There are 12 race tracks and 9 challenge courses. The player can choose from 8 different characters, each with multiple skins.

Sprint Vector is a VR game that received mostly positive reviews. The reviewers praised the game's locomotion scheme and called it a "fresh VR experience." However, they also noted that the game is not without its flaws, and that it can be frustrating at times. 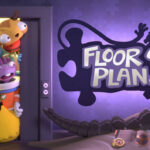 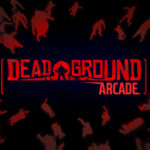