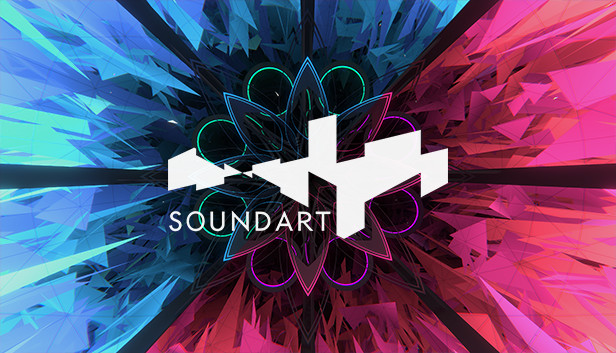 SOUNDART is a rhythm-action game developed for VR in which the player must execute a variety of stick motions with precise timing. The game includes a Concert Mode in which the player’s movements are visually incorporated into the action, perfect for parties or livestreams. The game also features the ability to load up any MP3, WAV, OGG, or AIFF sound file to automatically generate the “score”, meaning the soundtrack possibilities are virtually endless. 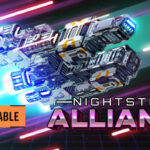 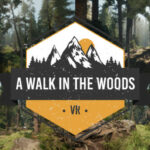