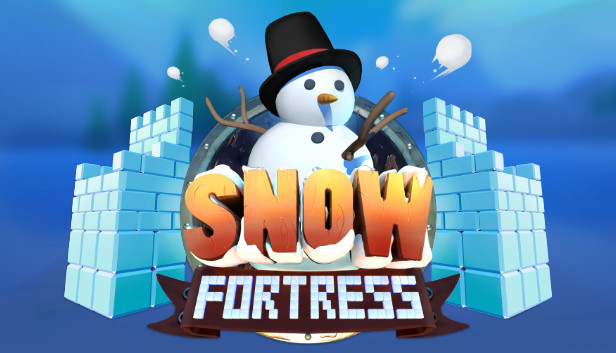 In Snowball Fight, players must build a fort and protect it from waves of attacking snowmen. The game features 20 unique levels, and players can compete in global leaderboards. Snow Fortress is available on Oculus Rift, HTC Vive, and Windows Mixed Reality headsets with motion controllers.

In Snow Fortress, players take on the role of a snowman commander who must defend his fort against enemy snowmen. The game takes place in a winter wonderland and features HTC Vive compatibility. VR Focus gives the game a positive review, praising its graphics, gameplay, and overall fun factor. 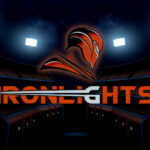 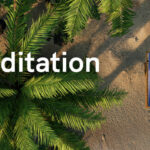 9 hours ago
@crash_power Sorry to hear you feel this way about the service. We would be more than willing to help and review th… https://t.co/j275wHiVdF

16 hours ago
@CudeDesign Hi @CudeDesig Could you please open a support ticket so we can follow up on your request properly?  P… https://t.co/QjAw5VS0xs