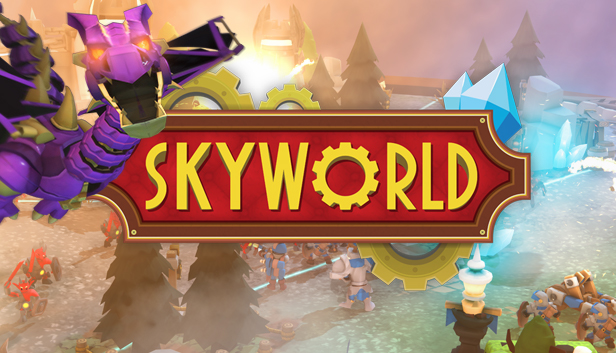 Skyworld is a VR wargame where the player conquers different Skyworlds. The player builds and manages their population, buildings, and resources in the VR world and commands their forces in real-time battles. The player can also use spells to turn the tide of battle.

This video game, called Skyworld, has gotten very good reviews. Three different sources have all given it high ratings. The first two both say that it is a challenging game that is great for strategy fans. The last one calls it a game that sets the bar for VR strategy. All three reviews are very positive and recommend this game to others. 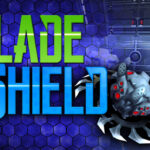 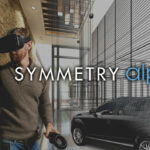