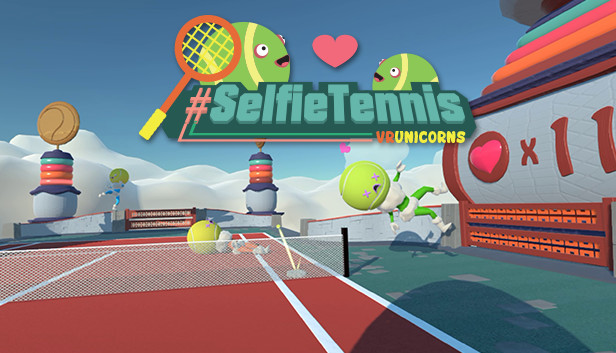 Selfie Tennis is a tennis game where you play against yourself. The ball people around the court have AI that is described as highly sophisticated, funny, stupid, and other things. The game has a perfect mix of funky sandboxy upgrades such as: #lightsaber, #violins, #selfies, #bow and #arrows for that #archery mood, #ponycorn to let you move around on horseback (stick), and #hearts to break (to get more upgrades). You use the triggers to spawn the ball(s) and racket. Double-click on racket trigger to lock it. You can change controller hands on the small button above the touchpad. Knock #BallPeople off the court and take their hearts to enter #HeartAttack mode (time-limited upgrades).

Selfie Tennis is a weird and wacky VR game that lets you do whatever you want with a tennis ball, racket, and some strange spectators. You can play a proper match, get a nice volley going, or just smash the ball into the spectators and watch them flop to the ground. The game is full of goofiness and bloodlust, and it's sure to be a hit with VR gamers. 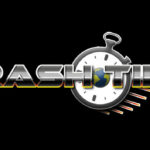 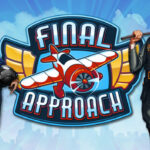