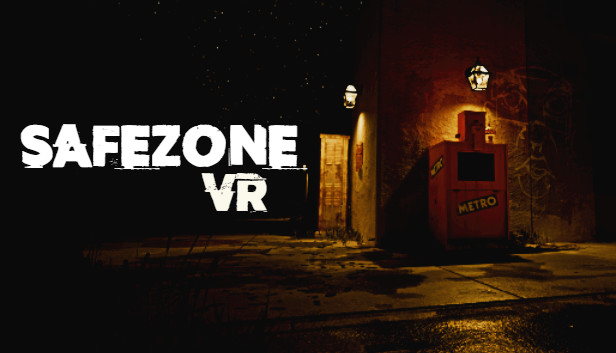 SafeZoneVR is an interactive survival psychological horror game in which you scavenge the map trying to escape a fallen SafeZone in Melbourne, Alabama. A SafeZone once strong and bustling as the survivors flocked to it is now deserted, and you are the only person alive for as far as you can think. Your goal is to escape, scavenge, and survive while battling your own psychological warfare as the darkness floods over you. You will have to flee to the metro and the labs below the city, hide from the unknown apocalyptic killer, and make it out alive with the help of your radio friend.

SafeZoneVR is a survival horror game that tasks players with escaping, scavenging, and surviving in a dark and flooded world. The game has been praised for its graphics and performance, as well as its fun and immersive gameplay experience. 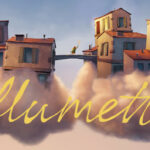 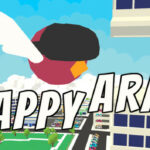 5 hours ago
@83trillion Thank you for reaching out. We currently do not offer support by phone. For personalized assistance on… https://t.co/eEjCJiZWDE

6 hours ago
With the new year almost upon us, which graphic design trends will dominate design in 2023? 🧐 👉 https://t.co/TanHNLXUyY
1 3