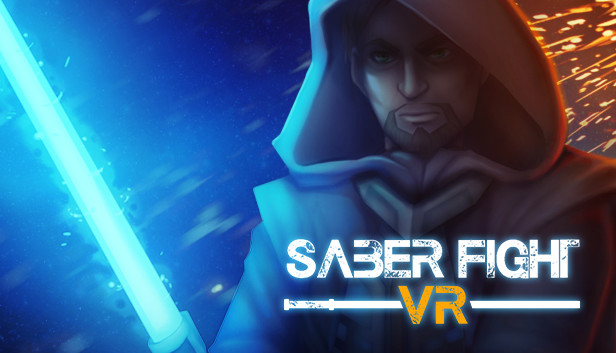 In Laser Sword Fight, you use a laser sword to fight various enemies. The advanced physics engine allows you to cut through every object, and there is no limit to what you can cut. You can also use your power to push and pull objects and smash enemies with heavy boxes. The game levels are randomly generated to ensure unique gameplay, and you can choose random missions on the tactical map. You also have your very own temple that you can rebuild to its full shape. The game is actively updated and developed together with the community. 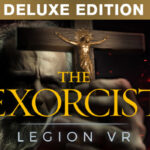 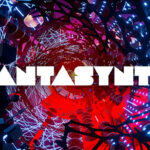