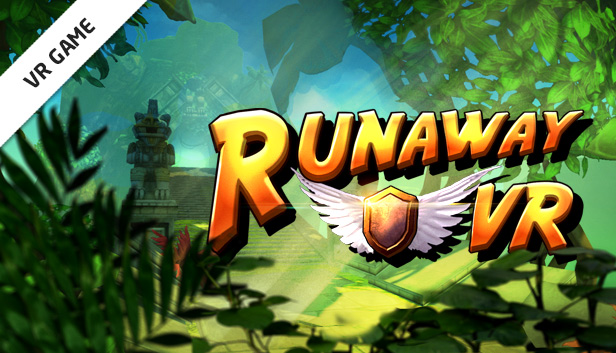 Runaway VR is a VR adventure game where the player tries to escape from pursuers while collecting coins and avoiding obstacles. The game features different locations including a desert, jungle, and ancient city, and multiple difficulty levels. There is also a world ranking of top players. The game is compatible with Oculus Rift and HTC Vive. 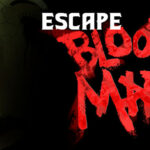 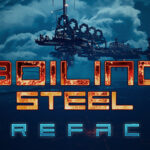