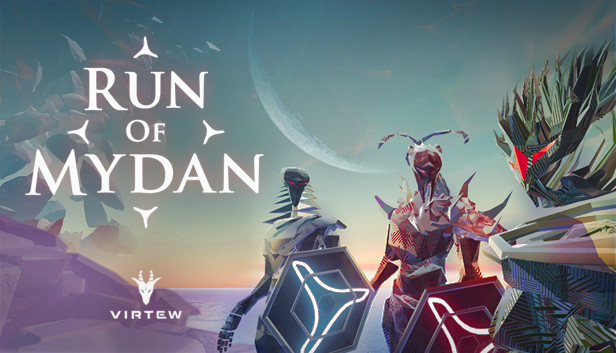 This video game, Run of Mydan, is a VR game that focuses on physics interaction and requires players to be accurate in their movements. The game is set up so that players have to be agile and dexterous in order to survive. There is a Singleplayer and Multiplayer option, as well as a variety of different weapons to choose from. The player also has the ability to customize their character’s appearance.

Run of Mydan is a VR game that is in Early Access. The game has active and engaging gameplay. You play as a superhero and your goal is to protect the city from a legion of drone-like enemies. The thing that stood out most to the reviewers is how the developers incorporated so many elements into the environment of the game. The game is well done and has a steep learning curve. The VR base gave the game a 4/5. 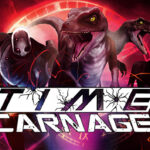