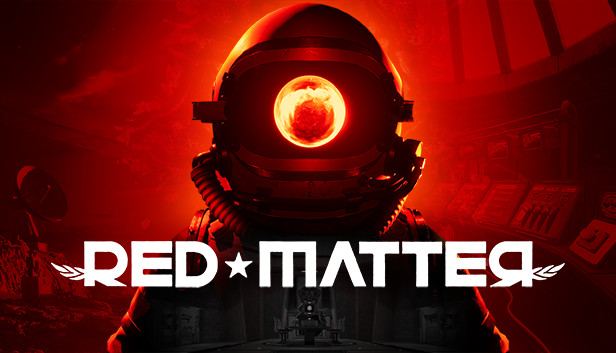 Red Matter is a story-driven VR puzzle adventure game set during a dystopian Sci-Fi Cold War. The player takes on the role of Agent Epsilon, an astronaut of the Atlantic Union dispatched to an abandoned Volgravian base on Rhea, one of Saturn’s moons, in order to investigate a shady top secret research project.

The player must solve puzzles in a beautiful, high-detail brutalist environment which only becomes more and more surreal as the story progresses, using an array of hi-tech tools to decipher hidden messages and mechanisms and uncover ever deeper and darker secrets of the facility. However, they must be careful of what they may find, as once the truth is discovered, they may not be able to stomach it.

Red Matter features include custom made controllers for Vive and Oculus Rift that will make the player feel like they are holding otherworldly high-tech tools, different types of locomotion such as teleport, dash or smooth locomotion

Red Matter is a VR adventure game that received generally positive reviews. Critics praised the game's worldbuilding, polish, and engaging story. However, some found the puzzles to be too easy and not worth replaying. 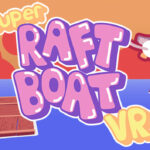 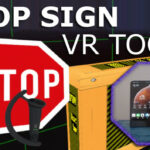