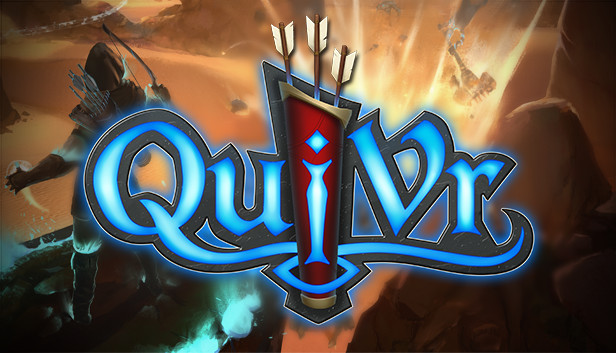 This video game is about a fight for survival against an ever-advancing enemy. The player is tasked with defending their keep from the enemy, using a bow and arrow. The game features realistic bow and arrow physics, competitive multiplayer, and customizable armor. 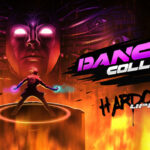 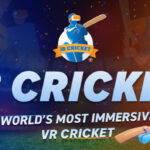