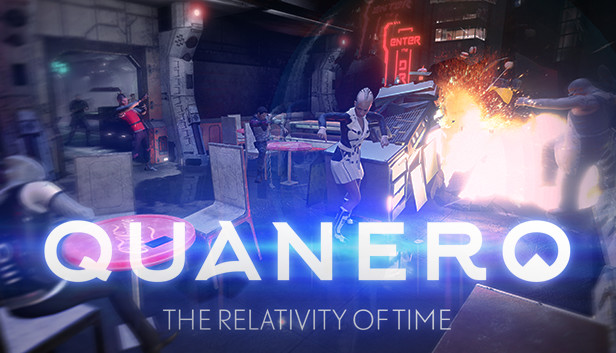 Quanero is an experimental VR experience for the HTC Vive and the Oculus Rift. Your goal is to figure out what caused a violent incident in a futuristic bar by manipulating the time. You can slow down time, reverse it or bring it to a halt. Explore the scene, unlock the story’s branch points and unravel the mystery. There’s also an explosion. Quanero was created with Unreal Engine 4 and can be downloaded for free.

Quanero is a crime-solving VR game for the HTC Vive. Players use time-manipulation abilities to investigate a crime that took place in a bar. The game has been praised for its creative use of VR, and is available for free download. 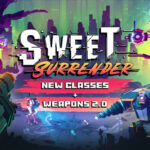 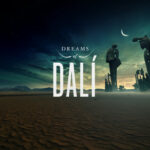