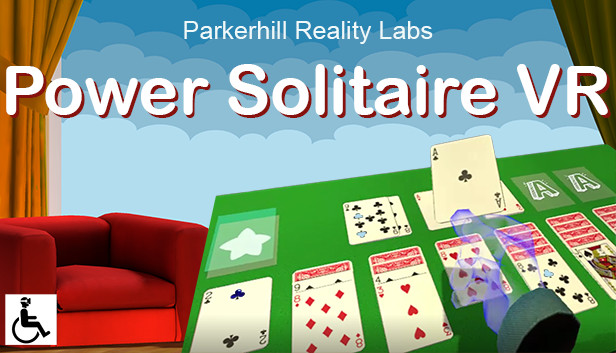 This video game is called Power Solitaire VR, and it is a twist on the classic game of Klondike solitaire. In the unique online social multiplayer mode, players can place their cards onto anyone’s piles, if they can beat them to it. The action escalates quickly, becoming fast and competitive. Of course, players can also play regular solitaire alone. Power Solitaire VR is immersive, competitive, social, and a ton of fun! It includes VR surprises and interactive playfulness throughout.

This video game review is for the game F*in' Solitaire. The reviewer says that the game is a lot like I Expect You To Die, with similar visuals and interactivity. They also say that it is a great and relaxing way to play the classic card game. 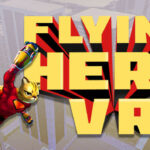 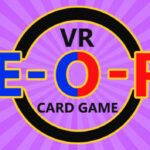