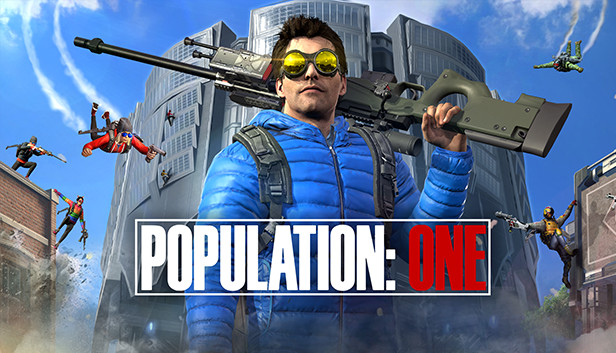 POPULATION: ONE is a virtual reality battle royale game that puts the player in a colorful, near future world with limitless combat possibilities. The goal of the game is to survive until the end with your squad. The game features a unique vertical combat system that allows the player to fly and climb around the map. There is also a build system that allows the player to build cover and protect their squad. The game is constantly updated with live in-game events and new content. 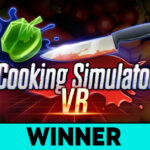 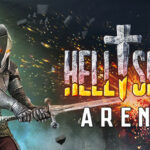