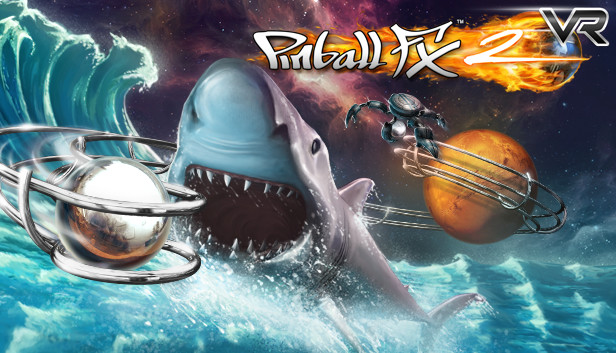 Pinball FX2 VR is a digital pinball game that features advanced physics, detailed 3D graphics, and original tables from the pinball wizards at Zen. The game replicates the atmosphere of real-life pinball machines in a virtual play space, while presenting gameplay features and effects that you simply cannot recreate on a physical machine. Additionally, the game’s rich scoreboards will track your Super Score, Wizard Score, table stats and more to let you compete against players from all over the world! The game comes with three tables: Secrets of the Deep, Mars and Epic Quest. Additional tables may be purchased as DLC. 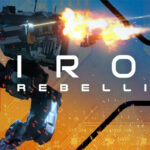 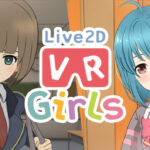