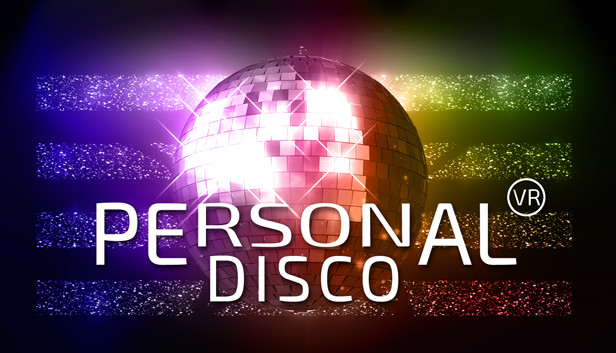 This is a VR game that allows you to dance with a partner in a private and immersive setting. You can choose from a number of different partners, each with their own looks, personality, and dance style. You can also customize the appearance of the characters to your liking. The game features built-in music or the ability to select from your own music on your computer or play YouTube videos. There is also real-time music analysis for energetic visual presentation and influence of the character’s moves. 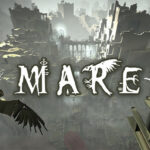