Pavlov VR is a multiplayer shooter game that has a heavy focus on community features. Some of the features include realistic reloading and fast paced combat. The game is also the number one most popular VR shooter on PC today.

Pavlov vr is a multiplayer shooter game that offers a variety of ways to play, depending on the player’s preference. There are different game modes, such as Search and Destroy, Deathmatch, King of the Hill, and Gun Game. The player can also choose to play offline or in a practice range. There is also support for custom maps and game modes. Time to storm the beaches of pavlov! BootlegNarrator
3 871 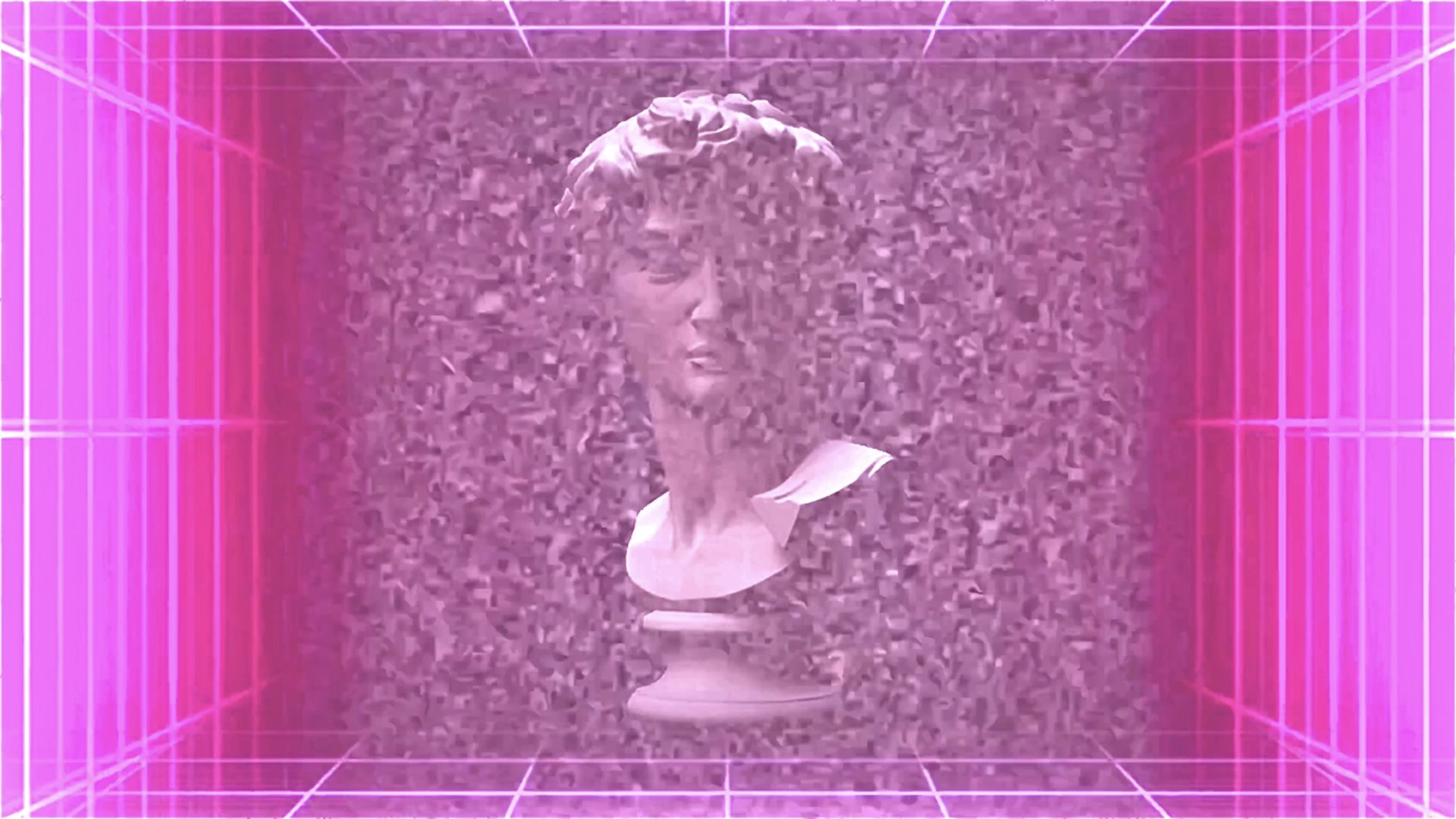 Zombies in the AM KalebBeans
1 198