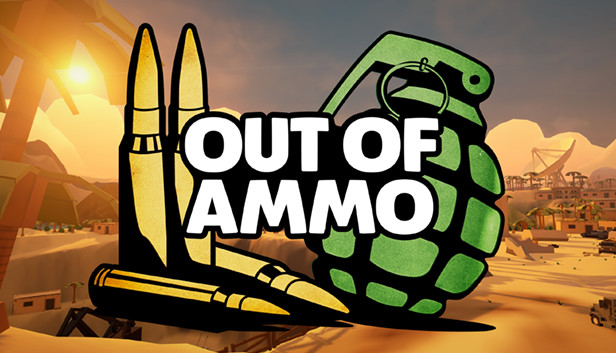 Out of Ammo is a VR game that is a hybrid of a tower defense and FPS game. You play as the commander and your goal is to defend against waves of enemies. You can build defenses and give orders to your soldiers. You can also directly possess your units and engage the enemy. There are eight campaign missions and three challenge missions. The game also has cooperative multiplayer for up to four players.

Out of Ammo Info

Out of Ammo Review

Out of Ammo System Requirements

Out of Ammo Twitch Streams 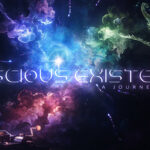 Conscious Existence – A Journey Within
Next Article 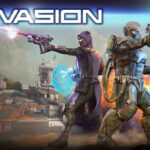 8 hours ago
@Jayyonic thanks for reaching out and sorry to hear you're having trouble! So we can look into this, could you plea… https://t.co/kcEXXXieM5