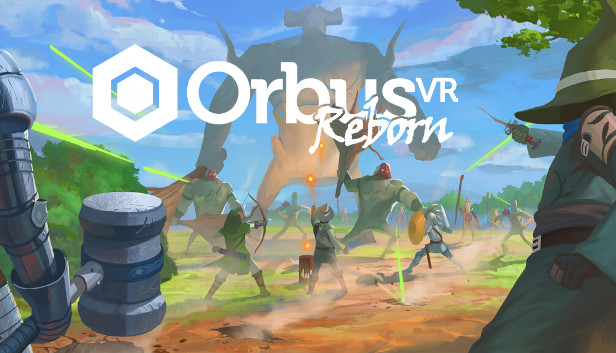 OrbusVR is a virtual reality fantasy MMO designed to be played with room-scale VR. The combat system is based on physical skill, and there is no required monthly subscription fee. The game features an in-game shop, which provides ongoing revenue, as well as mini story packs (DLCs) that cost an additional fee to unlock new content. The VR support includes 180-degree and 360-degree tracking setups, as well as options for locomotion, such as teleportation and sliding.

OrbusVR is a new VRMMORPG that has been getting a lot of buzz lately. The VReviewer gives it a thumbs up, saying that it is the best bang for your buck in VR right now. LevelCapped also praises the game, saying that it is poised to break ground in the VRMMO genre. 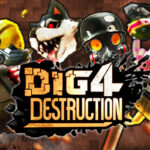 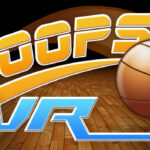