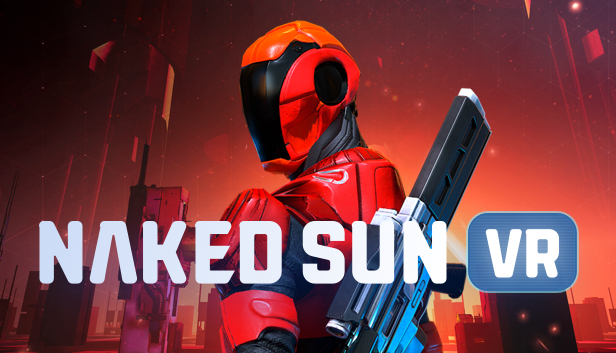 In Naked Sun, players take on the role of Blackbird, a human/machine hybrid who is fighting against artificial intelligence that has taken over the Earth. The game is set in the 23rd century, after humans have lost the Earth to AI. cities are abandoned, radiation levels are too high, and remaining people are slowly dying out. Some of the survivors are hiding in the Deadlands, ruins of ancient cities destroyed by past nuclear wars, and are fighting back. But the enemy is stronger, and the only way for humans to survive is to attack.

The ultimate goal is to take back Mexico City arcology, which was the global capital. Deadly machines and hostile androids protect the mainframe of a supercomputer that controls the planet. Getting back Mexico City is the only way to turn the tide of war.

The game features 180 degrees of action, which allows for smooth gameplay on devices with non-roomscale tracking. It can be played in standing or 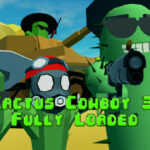 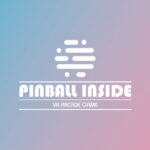