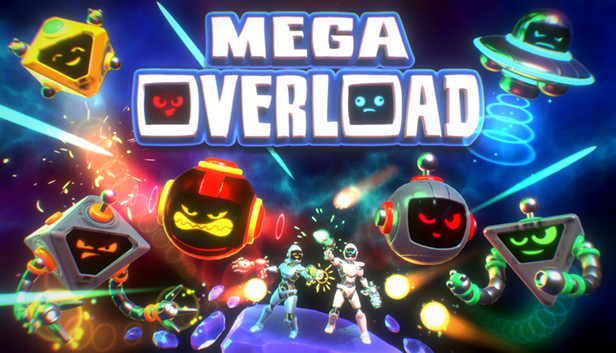 Mega Overload is a retro arcade game brought to virtual reality. In the game, players join the front lines on the Crystal Asteroid to defend the Milky Way from the endless onslaught of the Mega Bots. The players collect various power-ups as they fight against a wide variety of robots. Mega Overload also features an online co-op mode, doubling the guns and doubling the fun. Players stand side by side and take out the troublemaking robots together. Each player still retains an individual score, so bragging rights will remain intact. 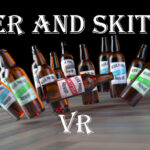 Beer and Skittls VR
Next Article 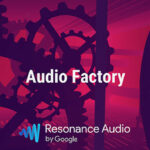