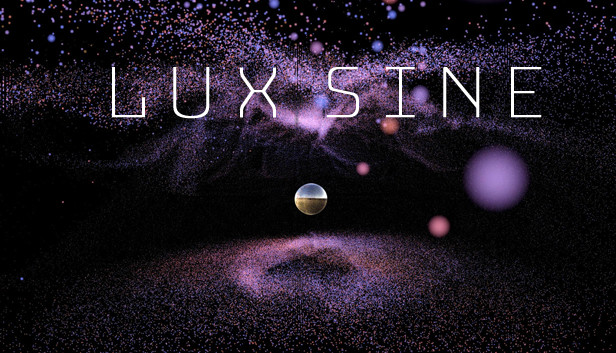 Sanford Research VR is an immersive VR documentary that takes participants into the subterranean depths of Sanford Research Lab and Wind Cave to investigate the nature of dark matter. Using volumetric video capture technologies that see beyond the spectrum of visible light, the documentary crafts a dialogue between the scientific frontier and a realm of spiritual belief that co-exist in the storied Black Hills.

Museum of the Moving Image's Subterranean Worlds of Science and Spirituality is a VR game that takes the player on a tour of a series of subterranean locations. The player is able to travel to different parts of the world and see how people in different cultures have used these underground locations for spiritual and scientific purposes. The game is a unique experience that allows the player to learn about different cultures and their beliefs. 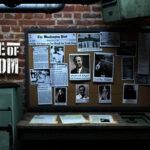 The Price of Freedom
Next Article 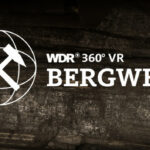