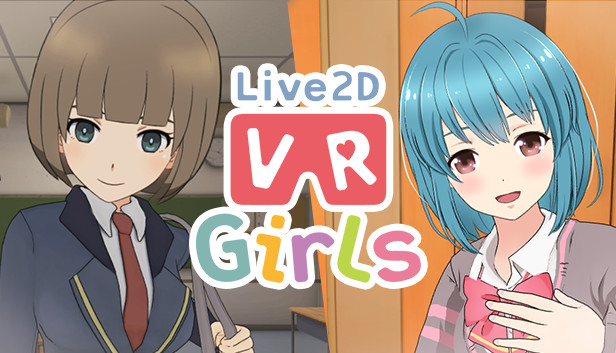 In the Live2D VR Girls video game, players can experience VR with lively animated characters by Live2D. The game is aimed at telling the charm of character expression with two scenarios and easy operation. The Live2D Euclid technology enables three-dimensional movement while taking advantage of the charm of the original picture. Euclid, one of the new evolutionary forms, realizes expressions as if characters drawn by combining with 3D exist there. The game features two scenarios: A.Live2D Nursery Division and B. Fuka’s room. In A.Live2D Nursery Division, the player is a classmate of the same brass band as Yui. After classes, the player meets Yui on the way to club activities. In B. Fuka’s room, the player falls asleep after sleeping together in the room of Fuka. When the player wakes up, Fuka is immediately next to them. The game is voiced by Tomoyo Kurosawa and Ay 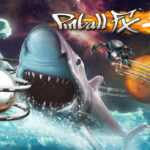 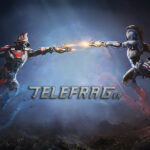