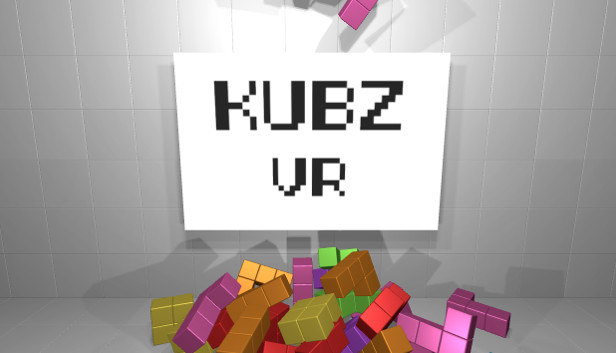 This video game is a virtual reality version of the famous Tetris puzzle game. The player must quickly fit the falling Tetromino pieces into the grid or everything around them will be destroyed. There are various game modes, including multiplayer online modes, and the player can compete with others on a leaderboard. 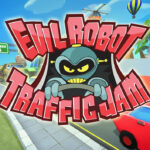 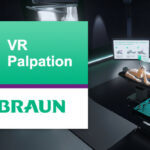