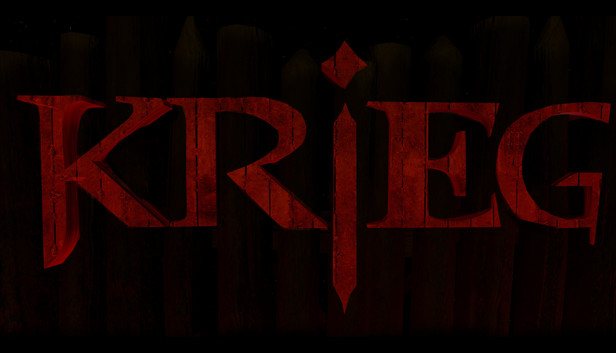 This video game is a team-based fantasy multiplayer competitive game that is built specifically for virtual reality (VR). In the game, players are thrown into the middle of a war between two factions – The King’s Army and The Ancients – and must use their character’s unique abilities to survive and win the war. The game uses artificial locomotion to create a competitive experience for VR users, and also offers a free demo so that players can try the game before committing to it. 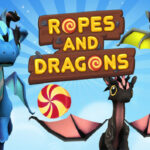 Ropes And Dragons VR
Next Article 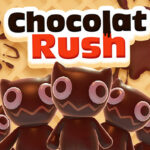