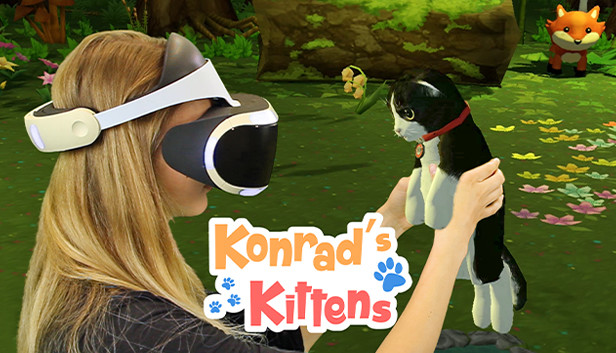 If you’re a fan of cats, this is the game for you. Konrad is a virtual cat that you have to take care of by feeding him, playing with him, and more. As you do so, you unlock new features and items. In Version 2.0, there are also orphaned kittens that Konrad has to take care of.

Konrad the Kitten is a virtual reality game in which players take care of a virtual pet kitten. The game has received generally positive reviews, with critics praising the game's concept and innovation. 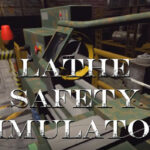 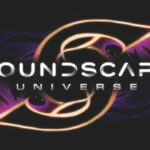