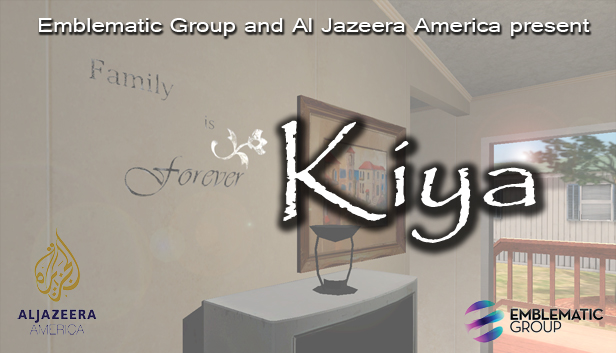 The game Kiya is a virtual reality piece that tells the story of two sisters trying to rescue their third sister from a deadly attack by her ex-boyfriend. The experience puts the viewer on scene as the tragic events unfold. With three women killed every day by their intimate partners in the United States, Kiya is ultimately a call to action: this should never happen to anyone’s sister again. 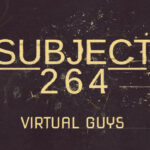 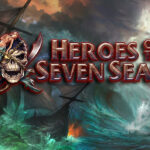