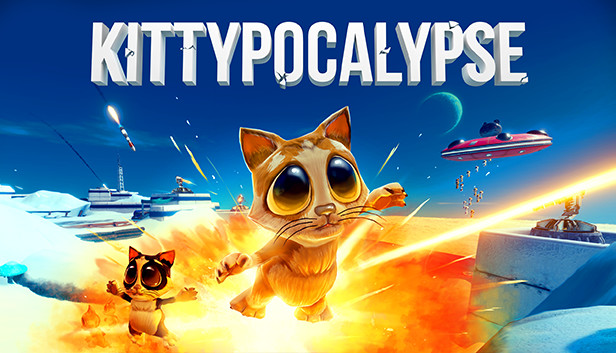 Kitty Apocalypse is a VR game in which you defend your home planet against waves of cute but deadly enemy kittens. You build and upgrade weapons to adjust your defenses, and the kittens will armor up to foil your defenses. There are 15 fantastically beautiful islands to defend, and the game features a campaign mode and a skirmish mode.

Kittyapocalypse is a VR game for the Oculus Rift and HTC Vive. It received positive reviews, with All Games VR calling it "just gorgeous" and giving it a 9/10. Hyped 4 also praised the game, giving it an 8/10 and saying it was "pure fun." Gamechronicles gave the game a 4.5/5, stating that the only thing that could make the game better was the inclusion of 3D fireworks at the end of each victory. 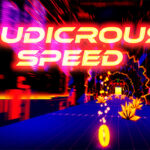 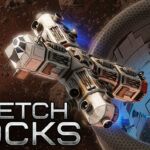